People have been discussing the ethics of getting inked till this very day. Most of those counter-arguments appear to come from the traditional or religious point of view. Yet it appears that most young people around the world have a very open mind about getting a tattoo, and you’ll be able to see more and more individuals that carry at least some sort of “mark”. If you want to get a truly artful tattoo, here are top 5 destinations for getting flawless traditional tattoos. United States
Of course, if you want to get a truly flawless traditional tattoo, the US is your playground. As a fairly young and undoubtedly powerful collective of states, the US is a beacon of multiculturalism and its topography is made out of diverse heritages. It is a broad canvas, for sure, but if you want to get an exciting traditional tattoo, head either to the New York City or, of course, Los Angeles. New York City has Blackfish Tattoo and, if you are going to Los Angeles, most people will recommend Shamrock Social Club as the safest bet. Though, if you get a chance to roam California’s iconic metropolis, don’t be too hasty about your decision – after all, this is the Mecca of tattoos.

Thailand
Have you ever heard of yantra tattooing? It is a respected traditional practice which actually originated in Borneo but which has since spread to Thailand and become quote common there – in fact, it has become a cultural hallmark of Thailand. This practice is defined by distinct intricate designs which are believed to have magical properties; as a matter of fact, they are, as tradition dictates, administered onto the body by Buddhist monks in a way that might make some people clench their teeth – with a bamboo stick and a metal spike which is meant to inject the ink. 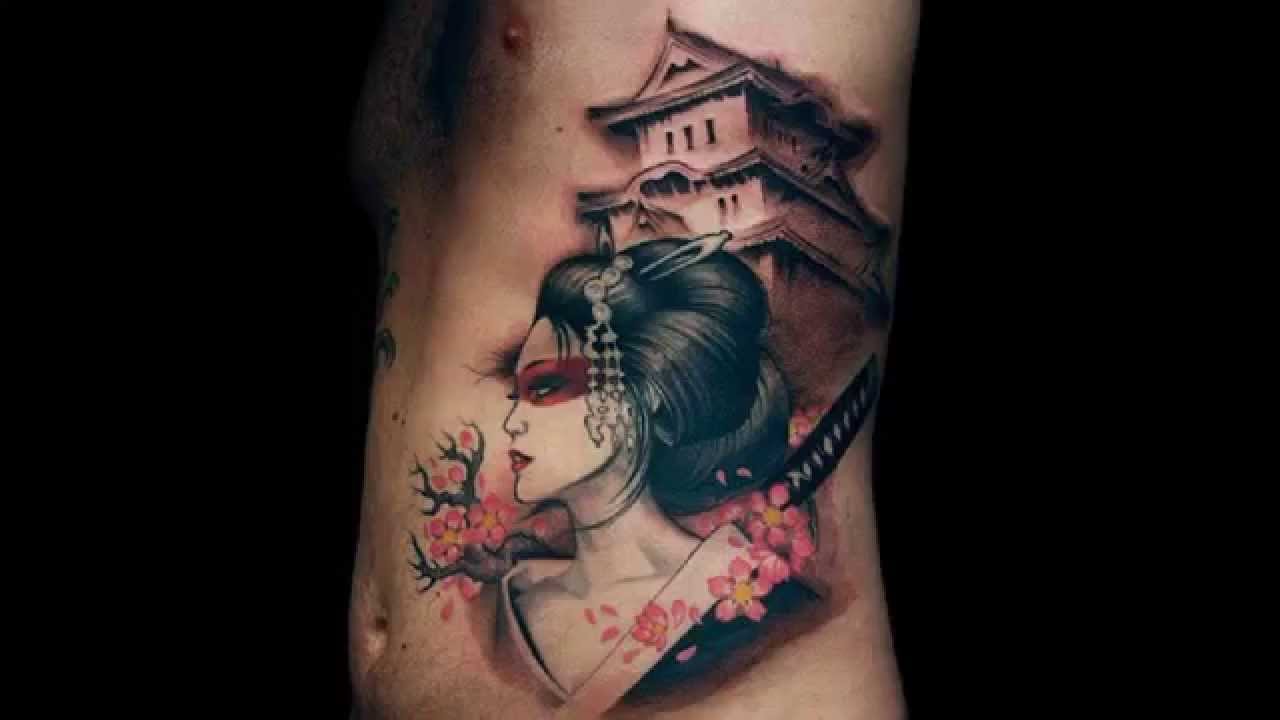 Australia
Sydney is a melting pot of cultures. It is a dazzling metropolis where countless people, from every corner of the world, flock in search of a better life. If you are looking for a “tattoo parlor” of master craftsmen that will give you some sort of traditional tattoo, this is the perfect city to go on a productive search in. This city is a living proof of how far certain traditions can spread and find their home in the unlikeliest corners of the world. If you want to adorn your body with an art piece that originated in the Land of the Rising Sun, you won’t have to search for long before you find a specialized team for custom Japanese tattoos in Sydney. After the work is done, you will feel as if your spirit has been strengthened by the energy of the ancient gods.

Denmark
If Los Angeles can be called the tattoo Mecca of the US, this honorific in Europe belongs to Denmark, more specifically – Copenhagen. This city on the coast has a renowned waterfront district that goes by the name of Nyhavn, and it is both famous and notorious for its “ancient” tattoo culture. Should you “dare” to walk down the lanes of Nyhavn, you will get a chance to visit some of the oldest tattoo shops which are still active. Therefore, you will not only get a chance to get a traditional sailor’s tattoo, but you will also embark on a sort of rite of passage for every tattoo connoisseur by visiting this historical destination.

New Zealand
Head to the epic lands of New Zealand if you have fallen in love with the impressive tattoos of Polynesian warriors. The tradition of Maori men, which positively dazzled James Cook and his sailors, is known as the doctrine of ta moko – which is essentially body and face carving and which has been practiced for countless centuries. If you want to adorn your body with such tattoos, don’t worry – the old and dangerous practice (by today’s standards) of using specific chisels – uhi – is replaced by the much safer tattoo machines.

If you truly want to get inked, you have to understand that this is something you’ll carry on your skin for life. This means that you should be very careful about choosing the most proficient artist, a true craftsman and a virtuoso of technique. After all, tattoo art is exactly that – art – and good technique mixed with impeccable craft leads to an aesthetically astounding work that you will hardly ever regret. In other words, should you choose right, your body can become a canvas for a masterpiece.